Am I Supposed to Know Who You Are? And Other Email Marketing Mistakes

Rant incoming. If you use email marketing, it might be the most profitable rant you’ve read in a while.

I’m on many email lists across many topics – entrepreneurship, hypnosis, marketing, food, a few ones for comedy and entertainment…

So I see plenty of great emails in my inbox.

And plenty of duds.

Here’s one problem I’ve seen more than usual. I don’t know if it’s happening more or if I’m just on the wrong lists – either way, it shouldn’t happen at all.

Let’s say I sign up to Generic Industry’s fine and esteemed list. This means I want to hear from Generic Industry. Maybe I’m after good deals or the latest GI goss, who knows.

What I’m expecting to see are emails from… well, you know, Generic Industry.

Instead, what do I see?

John Jackson sending me an email with the subject line “A special deal for you”.

If I click on it, I see John Jackson is the VP of Customer Outreach from Generic Industry, with a hot deal on their gizmos for my eyes only.

Then, 20 minutes later, I receive an email from Daisy Donaldson. The subject line is “time is running out!”

I open it to find that Miss Donaldson is the Head of Marketing and Engagement from Generic Industry. She wants to warn me that the gizmo deal ends in a mere 12 hours.

How many mistakes are these email marketers making?

Firstly, who are these people? I can’t be expected to know who John and Daisy are. I never signed up to their emails and now they’re selling me something?

One of the rules of email marketing: don’t look like spam.

The solution – the email’s name should be the business’ name (for a large organisation) or the person’s name (for a solopreneur). By all means, sign off as John Jackson, head of whatever – that actually is a nice, personal touch. But the name in my inbox should be one I recognise, not some mid-tier stranger I’ve never heard of.

I don’t know why so many organisations do this. Do they think it seems more personal? Maybe it does, at the cost of making you look like a spambot.

Besides, your emails are your chance to build your brand… and a confusing, inconsistent brand is an oxymoron.

Fun fact: I don’t care about ‘special deals’. Most people don’t. Sure, a few folks, addicted to the rush of buying things, don’t need to hear any more than that.

If you’re catering to them, I’ll jump off your list.

“It’s the scarcity principle, William! Read some Cialdini you ignoramus!”

I’ve read Cialdini. Scarcity is powerful, but scarcity alone does little. I just drew a stick figure on the back of an envelope. It’s a one of a kind – super scarce! Will you buy it off me for a dollar?

Tell me it’s my last chance to buy a never-before-seen video of Milton Erickson working with a client, and you have my attention (and my business).

I’m surrounded by scarcity every day. I only care about the scarce stuff I actually want.

Besides, my inbox is full of emails telling me it’s my ‘last chance!!!’ The irony is there’s nothing more common than a pure-scarcity subject line.

If that’s all you can manage too, your breaking the next rule of email marketing: don’t be boring.

Is anyone coordinating these emails?

I’ll often get five emails in an hour – from different people at the same organisation – telling me I only have two days to sign up to their latest course.

A smart approach is to figure out the rhythm of your messages. Let’s say you’re promoting a course – maybe you send three messages the day it launches, one per day for the next week, then five on the last day of enrolment.

A dumb approach is to leave different teams to their own devices. The readers will go days without hearing anything, then have all the emails arrive in a clump.

That’s not a rhythm – that’s premature ejaculation in email form.

Which brings me to the next rule of email marketing: think about how each email connects to the others. Are you overwhelming your readers for no reason? Are you starving them? Is your email a welcome, entertaining distraction, or are they a series of burdens designed to test their patience?

This lack of coordination really bit one organisation recently.

They sent me an email with the subject, “This is the LAST you’ll hear about this opportunity!”

(Urgh, boring! And what opportunity? If I don’t know it, then I don’t care!)

Only for them to send me a ‘final warning!’ (urghhhh!) about it a few hours later.

It’s time for another email marketing rule: don’t lie to your readers. This was an honest accident, I’m sure, but it was still a lie.

Think about your emails from your reader’s perspective.

We will be happy to hear your thoughts 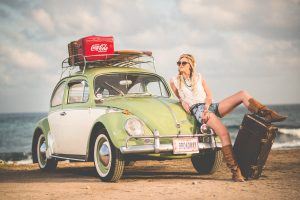 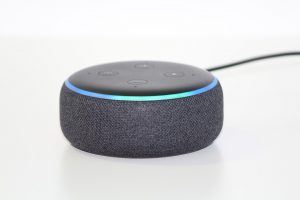 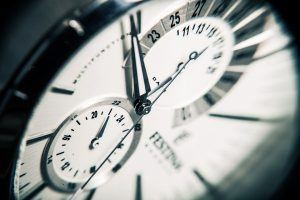 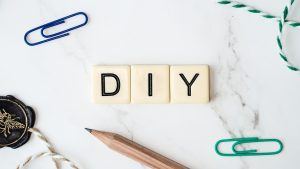 gsprofit.com participates in the Amazon Services LLC Affiliate Program, which is an affiliate advertising program designed to provide websites with a means to earn advertising commissions by advertising and linking to amazon.com 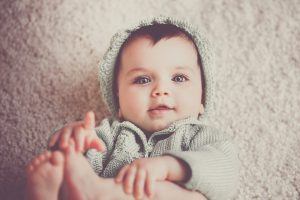 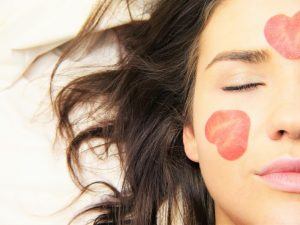 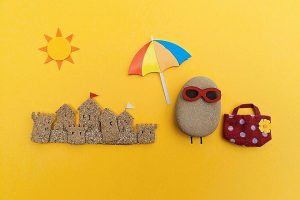 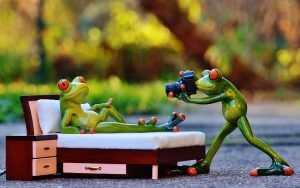 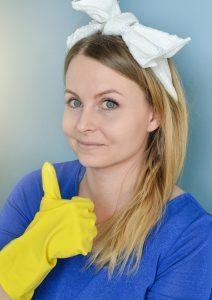 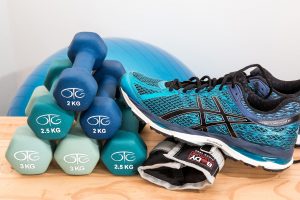