With the amount of time required to build and maintain relationships with warm prospects and clients, it’s no wonder most insurance agents have little time for cold leads.

Fortunately with the simplicity and automation of email marketing, it doesn’t have to be this way anymore. You can now more effectively nurture and close cold prospects without having to sacrifice the valued time needed to run the rest of your insurance practice.

The first step is to determine exactly how your follow-up funnel currently operates. From this diagnosis, you’ll easily see what you can do to improve its efficiency.

How Is Your Follow-up Funnel Operating?

What happens to leads that go cold? Do you drop them into the same pile of your other cold leads, periodically sending them weak, ineffective communications?

It’s said that it takes 10 to 12 contacts before someone associates your name with what you provide. Sending mass emails to your entire cold prospect list, however, is likely to cause prospects to start associating your name with spam.

Send enough of these mass emails and you’ll end up with a high percentage of unsubscribes and complaints. On top of that, you’ll likely have very few cold prospects take interest and inquire about your services.

Instead, you’ll generate much better conversions and engagement by segmenting down your list of “cold” prospects and tailoring messages based on the specific services they inquired about.

How to Begin Your Email Segmentation

While I can’t speak much about other types of insurance, let me use a figurative health insurance agent named “Bill” as an example.

Bill offers a variety of health-related services to his clients. Instead of following the typical follow-up funnel most insurance agents use, Bill is smart.

He realizes that most people don’t know him or what he’s about. They’re much more likely to sign with an agent that has some affiliation (relative, acquaintance, etc.) over him.

Instead of fighting this, Bill is going to use email marketing to manually create this “affiliation” with his cold prospects.

Yes, it will take time and a sophisticated email service to set up. Bill, however, understands that the value of his cold prospects is multiplied when he increases his conversion rate, thus raising the amount of “hot” prospects he has to work with.

Additionally, Bill realizes that once his automated email follow-up campaigns are set up, little if any work is needed to maintain this process.

For Bill, an agent working in the health insurance space, his segmentation based on services will include:

From this segmentation, he now plans to build separate email follow-up campaigns for each of these types of cold prospects.

While this does require a bit of upfront setup, such email segmentation will likely:

Instead of bombarding prospects with sales message after sales message, he’ll aim to give 80% valuable content and 20% sales emails.

Sales emails will include incentives and special information about low insurance rates, packages, and other messaging geared at getting a policy signed. These messages will all tie around the services that his cold prospects inquired about.

Subtle sales messages can include:

There are a lot of subtle ways to sell your services without directly asking them to take action. Simply by analyzing the sales flow from new prospect to client, you will find numerous sales points and benefits that can be engineered into these 20% sales emails.

It’s here where Bill can architect a powerful follow-up campaign that both provides value and establishes his agency as a credible.

While engagement-oriented emails are not a common practice among insurance professionals, Bill realizes that sending solely sales-oriented emails will alienate his already cold list.

Engaging content and useful tips are a pivotal way to warm up his list from cold to hot.

A cold health insurance prospect that isn’t interested in information on the latest health plans available may be engaged through an article on how to get the most out of your health insurance plan. Because the prospect has consumed an article from the agent, a seed of behavior is planted, making them much more likely to repeat the action.

Sending segmented, tailored content via email is just the beginning. Good content alone, however, will not increase sales in and of itself.

Bill, of course, realizes this and knows that he’s not only competing for the prospects interest, but their trust.

Most people, as mentioned earlier, will choose an insurance agent they know over a stranger. To create an effective email nurturing campaign that rivals an in-person network, careful planning is needed.

To start, Bill makes it a point to brand his emails with a unique design and color scheme that prospects can’t forget.

In addition, he makes sure to always include his contact details in each and every email communication with a quick, two sentence text ad that reminds prospects of the services he offers.

This text ad is not the typical call-to-action that most insurance agents use in their signature. Instead, it adheres to two proven direct response principles:

While a general, all-encompassing tagline ensures prospects know you offer a variety of services, it weakens your message dramatically.

Lines such as, “Bill Insurance Agency Can Quote Your Commercial & Business, Auto, Home, Life & Health Insurance Today” do little for prospects only interested in one service.

Based on the segment Bill is emailing, he adjusts his ad text to highlight key targeted benefits more likely to spark action. From the example above, that means Bill would have four separate email templates with four separate ad text call-to-actions.

2. It Has a Unique Selling Proposition

Bill realizes that insurance agents are a dime a dozen. To effectively compete, he makes sure each and every email has his unique selling proposition embedded into it. His USP is not only conveyed in his byline and signature but throughout the entire message as well.

Every email follow-up, in essence, becomes a branding vehicle for his USP.

This ensures that anyone who reads his email will easily differentiate him from the rest – not just from what he says but the value his emails provide. 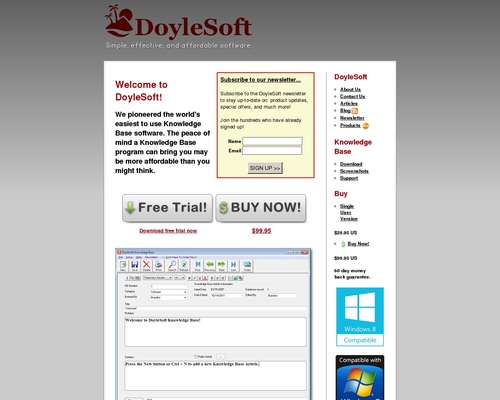 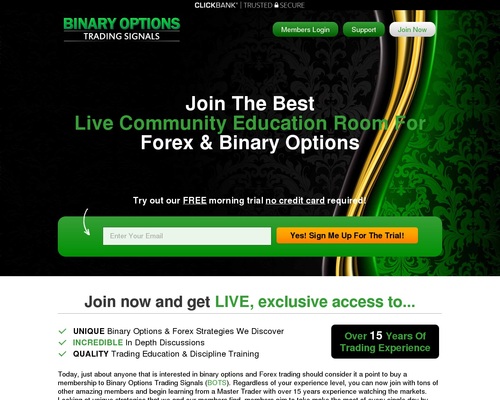 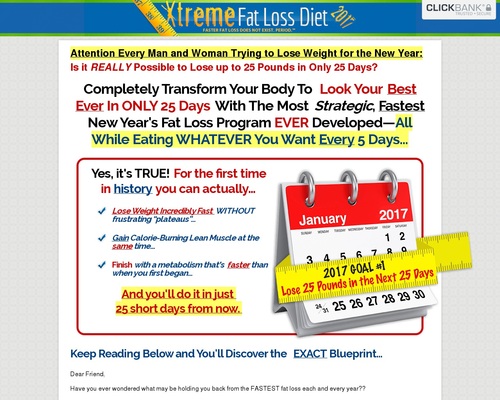